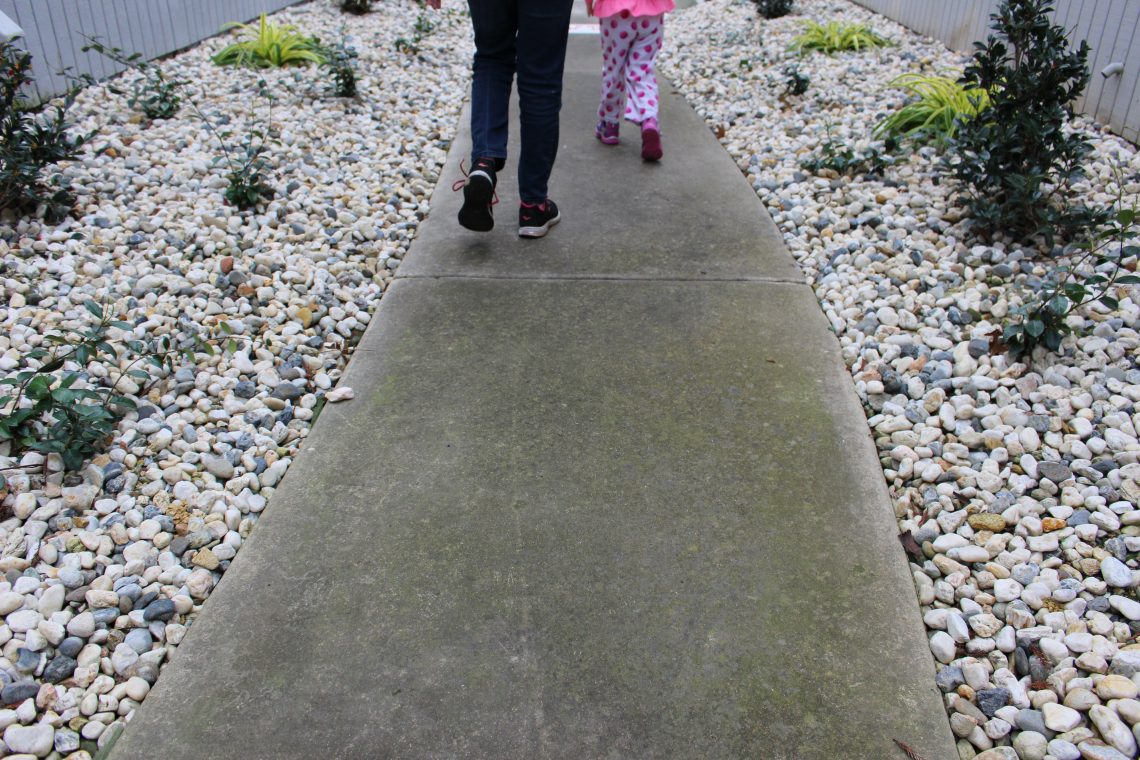 This is a first installment in a series of lessons that The Wizard of Oz really brought home for our family.  I’m going to start with the 1930’s movie, but keep a look out for Lessons from the original Frank Baum series of books.

Team work is one of the main things I’ve been trying to teach my kids and that I’m always working on myself. By nature I’m an introvert, so working with others is not my default position. I’d always rather go it alone, and I’m okay with that. With my kids, its another story. All three of them are extroverts to varying degrees. They like to be around others and being in a group, but team-work isn’t all about hanging out, it’s about getting something done together. As all children, my kids have trouble with sharing and collaborating in a healthy way when they feel it’s not going their way. Dealing with it can be a prickly topic for me.

Our toddler’s recent obsession with the Wizard of Oz movie has got me thinking about all the ways this movie teaches important lessons about collaborating with other humans in many different forms, including when its okay to walk away.

The story behind the 1930’s movie includes several stories of teamwork.  Most notably, the director changed several times mid-production, leaving each subsequent director to build on what was done before.  Interestingly, each director kept some of their predecessor’s choices, but also changed quite a bit.  The movie as we know it is the work of several geniuses of the Hollywood sound stage era.  The struggles with finding a permanent director and getting the story just right, while at the time must have felt like a series of catastrophes, are probably what make this movie such a masterpiece today.

What I loved most about the behind the scene stories related to this movie was the  way each department (costume, set-design, art department, musical director, producer, director etc) fought for their vision of the classic Frank Baum books.  In trying to make the feature film a true representation of the spirit of Baum’s novels, they each each added a magical element to the movie.  Had they not fought with integrity for what they believed to be right, we would be without some key elements.

If ever their was a way to get my kids to see that when you beleive in something you need to fight for it and put your hard work behind it, this list is the one to do it.  Did you know that:

One of my favourite moments in the movie is one that I had never noticed until my toddler forced me to watch the first scene with the Scarecrow one hundred million times.  There is this small little moment when Dorothy and the Scarecrow are discussing what they most desire; Dorothy wants to go home and the Scarecrow wants a brain.  Dorothy and the Scarecrow decide they could travel together to Oz.  At first Dorothy agrees and then stops, pauses, and says it might not be the best idea since she has “a witch after her”.  It is a delicate little moment that tells us so much about this story and what its truly about.  She shows us honesty, a forthcoming nature, and a desire to venture forth with care into the unknown. I find these qualities very useful for my little ones.

I want them to give each other all the information so they can make their own informed choices.  I would never want my children to be the ones lying by omission because it serves their purpose.  What I want for them is to focus on their own free will, on the power that they have when they own their choices and see their options clearly.

Later, this moment is echoed when the three friends encounter the Wicked Witch in the enchanted apple orchard.  After they meet up with the Witch, both the Tin Man and the Scarecrow emphatically choose to ‘get Dorothy to the Wizard.’ The Witches threats don’t deter them, so they go despite knowing that they might not get what they want from the Wizard.  They want to go despite the danger, even perhaps because of it, so they can protect Dorothy and prove the Witch wrong.

Throughout their journey, from their first encounter with the Witch in the enchanted apple orchard to their harrowing escape from the Witch’s fortress, the four friends (and Toto), come together to find a solution.  They don’t give up on each other, even when all seems lost.  For example, when the Scarecrow calls out for help in the poppy field out of sheer desperation and a desire to get his friends back on track.

If nothing else, this movie is a perfect example of how you don’t have to give up your own dreams when you’re travelling through life with people you care about.  There is a way for everyone to get a piece of what they desire.  The four friends united to help each other out and in so doing, they also helped themselves in ways they hadn’t anticipated.

4) Working with the ‘wizard’–accepting to work with others even when there is a disappointment.

I love how the characters allowed for redemption.  They allowed the Lion to join them despite their awful first impression, but most importantly, they accepted help from the Wizard even after his great betrayal of their trust.  What he had to offer was different from what they expected, and in the end he left them with a greater challenge by entrusting Oz to them and leaving Dorothy behind.

The grandeur lesson lies in the fact that when faced with a disappointment, the main characters tried to face it head on, accept the truth even though it wasn’t pleasant, and rose to the unexpected challenges that life brought them.  The characters’ encounter with the Wizard is a very important lesson in acceptance and ‘showing up’ for what is, not for what we would like there to be.  Life’s difficulties rarely come from what we have to face.  I’d contend that our true difficulties lie in dealing with our dashed hopes and disappointments.  Living with what ‘should be’ and what isn’t’.  Our friends in this movie don’t wallow in that disappointment, they try to figure something out.  They accept, express and move on from a very disappointing encounter with the Wizard.  In the end, they come out ahead because of it.

As much as I want my children to learn to soldier on’, I also want them know that it’s okay when you don’t like the game anymore, have something better to do, find that other commitments are pulling you away from something.  Life is all about prioritizing, so I figure the sooner they learn this the better.  When I pointed this out to  my ten year old daughter, she was relived to know that sometimes you need to tend to more important things  and its okay to let go.

The journey on the Yellow brick road and beyond made her love the land she never intended to visit.  Isn’t that a great lesson for all of us.  Sometimes, when you get lost, you find beauty you didn’t anticipate.  Despite that, and without diminishing the enchantment of that discovery, when you find you are back on track again, its okay to take the opportunity to go back ‘home’.

Dorothy prioritizes her relationship with Auntie Em and uncle Henry.  They deserve her caring and respect.  She would rather make it home to Auntie Em than stay in the land of Oz helping her friends rule The Emerald City.  She has a clear hierarchy and that makes her choice easier to make.  It doesn’t diminish her sadness at leaving, but it makes the choice easier.  As some one who finds making choices difficult, this was a revelatory scene for me.  She swiftly moved through her decision and expressed her feelings of sadness and regret to everyone.  She didn’t let that stop her though.  I know I would have found of bunch of situations easier to navigate had I thought carefully about what my hierarchy and priorities were as Dorothy had done.

In the end, this is my favourite take-away from watching this movie so many times this year.  I was blessed to have noticed how much the movie, in its making and in its story, are about how much we need each other to thrive.

What other movies have you seen with this theme at their core?

Let’s keep the conversation going in the comments below.

Want your Kids to Enjoy Reading this Summer?

Lessons from Oz: Novels vs. Movie 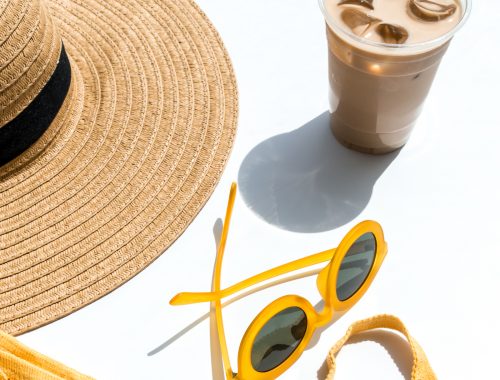 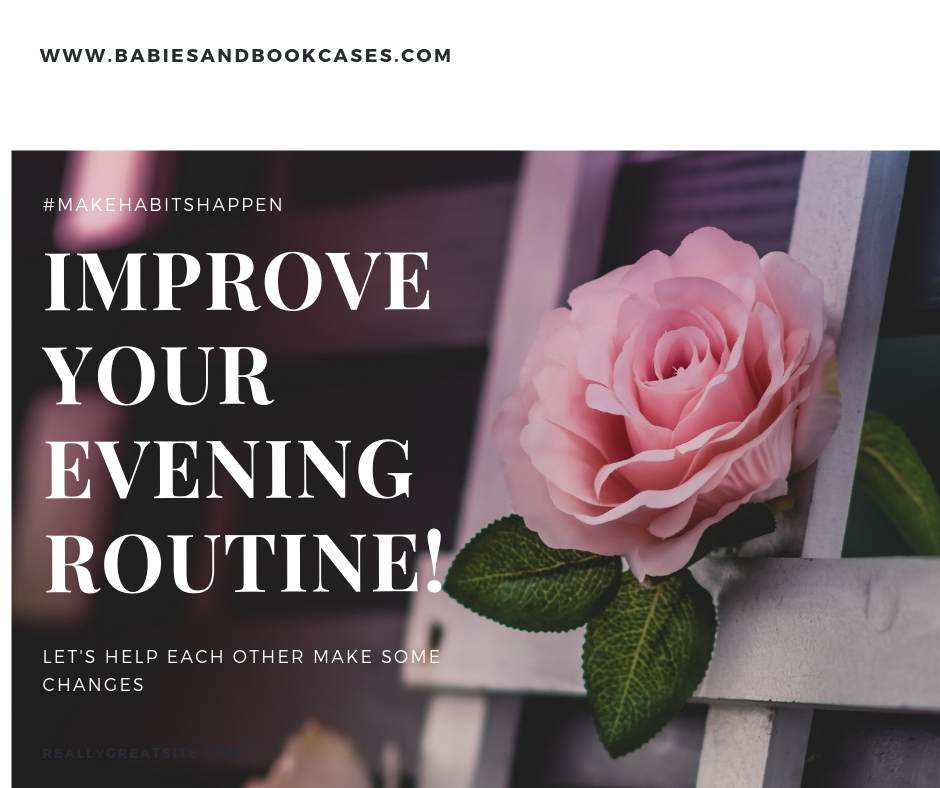 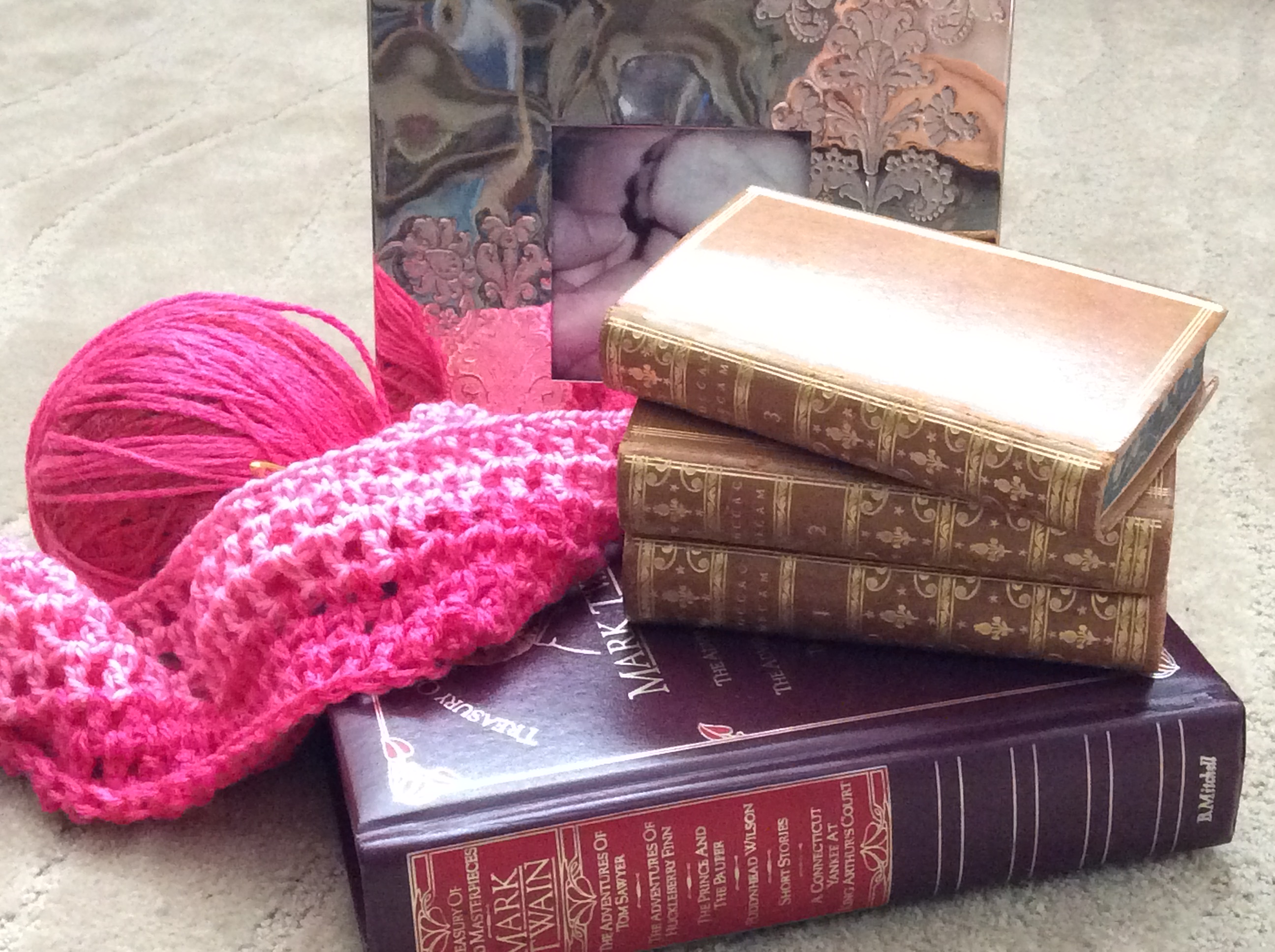